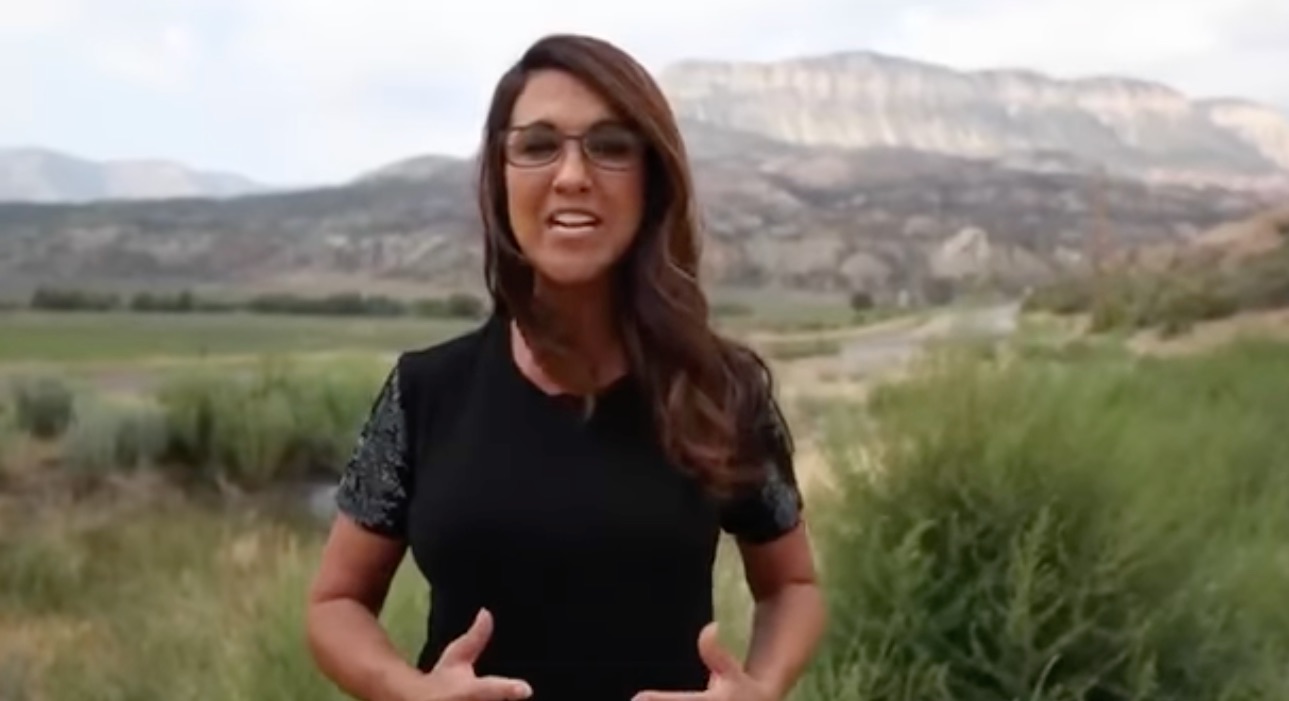 Last week, Rep. Lauren Boebert’s husband Jayson Boebert was involved in a dispute with neighbors in which he allegedly threatened them and destroyed their mailbox with his truck. Garfield County sheriff’s deputies responded to 911 calls from the Boeberts’ neighbors in Silt, Colorado, last Thursday night around 9pm, but ultimately made no arrests. Now, audio from two of those 911 calls reveals just how terrified neighbors were of Jayson Boebert.
https://w.soundcloud.com/player/?visual ... xwidth=500
According to The Denver Post, a neighbor initially called 911 because several children, including at least one of the Boeberts’ sons, had been speeding up and down their residential street in a dune buggy. After neighbors reportedly asked the kids to slow down, Jayson Boebert began yelling at them and threatening them. “He’s going like 50 miles an hour, and this is a residential lane, there’s kids,” a neighbor tells dispatchers on the recording. “We tried to stop him, and he’d just freakin’ cuss at us and just left.” Following that initial 911 call, and before deputies arrived on the scene, another neighbor called 911. During that call, Jayson reportedly ran the caller’s mailbox down with his truck. “Stop, you jackass! Get the f— out of here. Come on, man. What are you doing? What did we do wrong?” the caller can be heard shouting at Jayson. “There’s about to be some s— going down here,” he warns dispatchers on the recording. “It’s Lauren Boebert’s jackass husband, Jayson Boebert.” “He just got chest to chest, face to face, looking to fight,” the caller says. When asked if anyone had been drinking or doing drugs, the neighbor speculates that, “Jayson’s probably drunk. You could probably get him for a DUI, he just drove down here.” The dispatcher then asks if Jayson has any weapons. “I’m sure he’s loaded to the hilt. Do you know who his wife is? Lauren Boebert. She’s loaded. They all have guns,” the caller says. “He’s threatened everybody that I know that’s standing here.” Lauren Boebert, who is running for a second term, was reportedly not present during the incident. A spokesperson from Sheriff Lou Vallario’s Office refused to explain why deputies didn’t investigate the situation further. In an email to Colorado Attorney General Phil Weiser, David Wheeler, head of American Muckrackers, a group that aims to oust Lauren Boebert, asked that the relationship between the Sheriff’s Office and Boebert’s family be investigated. “This was clearly a serious situation as there were two 911 calls, five deputies and at least four families involved,” Wheeler wrote. Both Lauren and Jayson Boebert have had previous run-ins with the law. In 2004, Jayson was arrested and pleaded guilty to public indecency and lewd exposure after exposing himself to two minors. Lauren, meanwhile has a history of minor arrests and failure to appear in court. Vallario supported her 2020 run for office.